CRE: The Star Developed as a First-of-its-Kind Partnership in Frisco, Texas 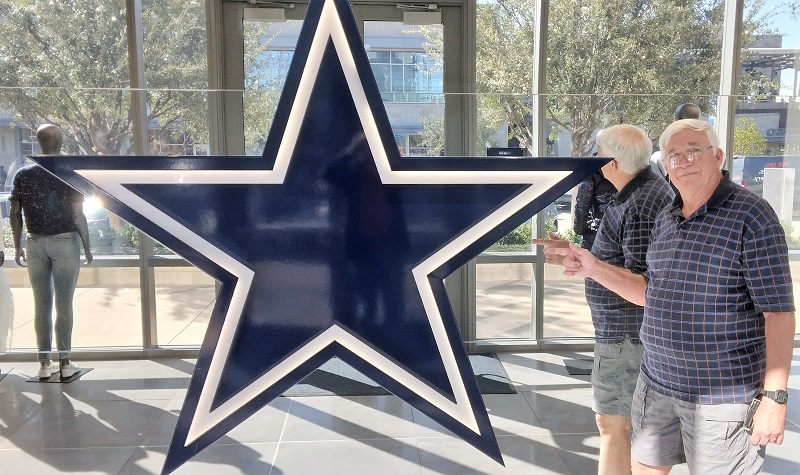 The facility is part of the Frisco North Platinum Corridor comprised of four mixed-use developments along the Dallas North Tollway in between Warren Parkway and Lebanon Road.

The Ford Center (also known as the multi-use event center) is owned by the City of Frisco, but it is managed by the Cowboys with NFL club paying all maintenance and operation costs. Jacksonville transplant Buddy Williams, now a resident of Plano, and Cowboys fan.